I've been a fan of fantasy since I was a pre-teen in the 1960's reading Witch World novels by Andre Norton.  It's still my second most read genre after mysteries, but I now tend to prefer fantasies based in our own world such as historical fantasy and urban fantasy.  What was once called high fantasy and is now called epic fantasy usually seems too derivative to me. They are either too much like Lord of the Rings or Harry Potter these days. This is ironic because an epic fantasy is meant to be an original fantasy world built from scratch by the author. I judge the worldbuilding and the magic system on the rare occasions when I do read this type of fantasy.  The roots of the author's world can usually be traced to one obvious source.  This makes the book appear formulaic.  Worse still, when the magic system isn't derived from that same source ( in an effort to appear original), it's usually internally inconsistent which is when I hurl the book across the room.

For A Thread in the Tangle Sabrina Flynn seems to have drawn the elements of her fantasy world from a multiplicity of sources. What's really interesting is that she's drawn them from mythology rather than from other fantasy novels.  Tolkien built Middle Earth from mythology.  He used the Norse and Celtic mythologies which are the building blocks of his British heritage.  Sabrina Flynn has gone to the same well as Tolkien, but she's found aspects of these mythologies that didn't interest Tolkien.  She's also used elements from other cultures.  This results in fantasy worldbuilding that doesn't seem quite so formulaic. 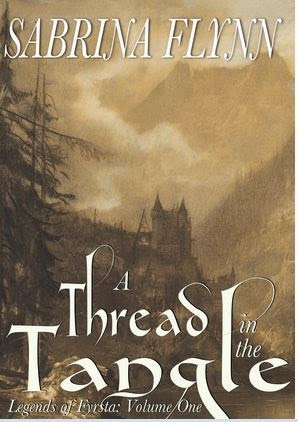 In the area of magic, I was intrigued that healing  spells can be overused like antibiotics. Such a limitation gives this world's magical system more verisimilitude.  I also liked the magical use of runes and how that was developed.  It's interesting that there are various strength levels for a binding rune.

On the other hand, I  was deeply puzzled by the relationship of central character Isiilde to her magic.  She is powerful, yet powerless.  She was supposed to be receiving magical training.  If someone has a magical ability that's out of control, it's common sense that the number one priority of training, should be to teach her to control it.  Why does it occur to no one to do that?   The Wise Ones who were supposed to be training her were perhaps not so wise.  I was waiting for Isiilde to realize that if her power were under her control, she would have total control of her destiny.

For me, this was a major flaw in the plot, and interfered with its believability.   I liked the main characters, but I was continually shaking my head over the situations in which they found themselves.  It seemed to me that matters should have gone in a different direction.  Perhaps in the next book Sabrina Flynn will deal with these problems. 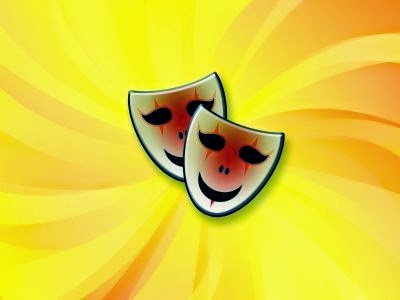